right2unite is an independent think tank under formation. It will start by publishing a work called Third Phase Transition: Solving the Anthropocene Crisis. Preface and Introduction to this work can be found at this site, including a free download.

The first part, embracing four volumes, will analyse how twentieth century produced the Anthropocene crisis, by starting with the independent variable, causing and driving it – abstract capital.

The second part, diveded in three volumes, will discuss the conditions of solving the crisis. A natural historical leap in the survival skill of our species – its self-organised right of association – will be needed.

Such a social mutiny will constitute a change of the same magnitude as humanity’s emergence out of the animal kingdom, or its transcendence from hunting and gathering to civilisation. During the past century, the third phase transition has accumulated all the cooperative means necessary, for a rapid change into globally advanced circular metabolism.

The purpose of the free downloadable Introduction, published at this site, is to frame the Anthropocene crisis, its features and prospects, in a natural historic setting. 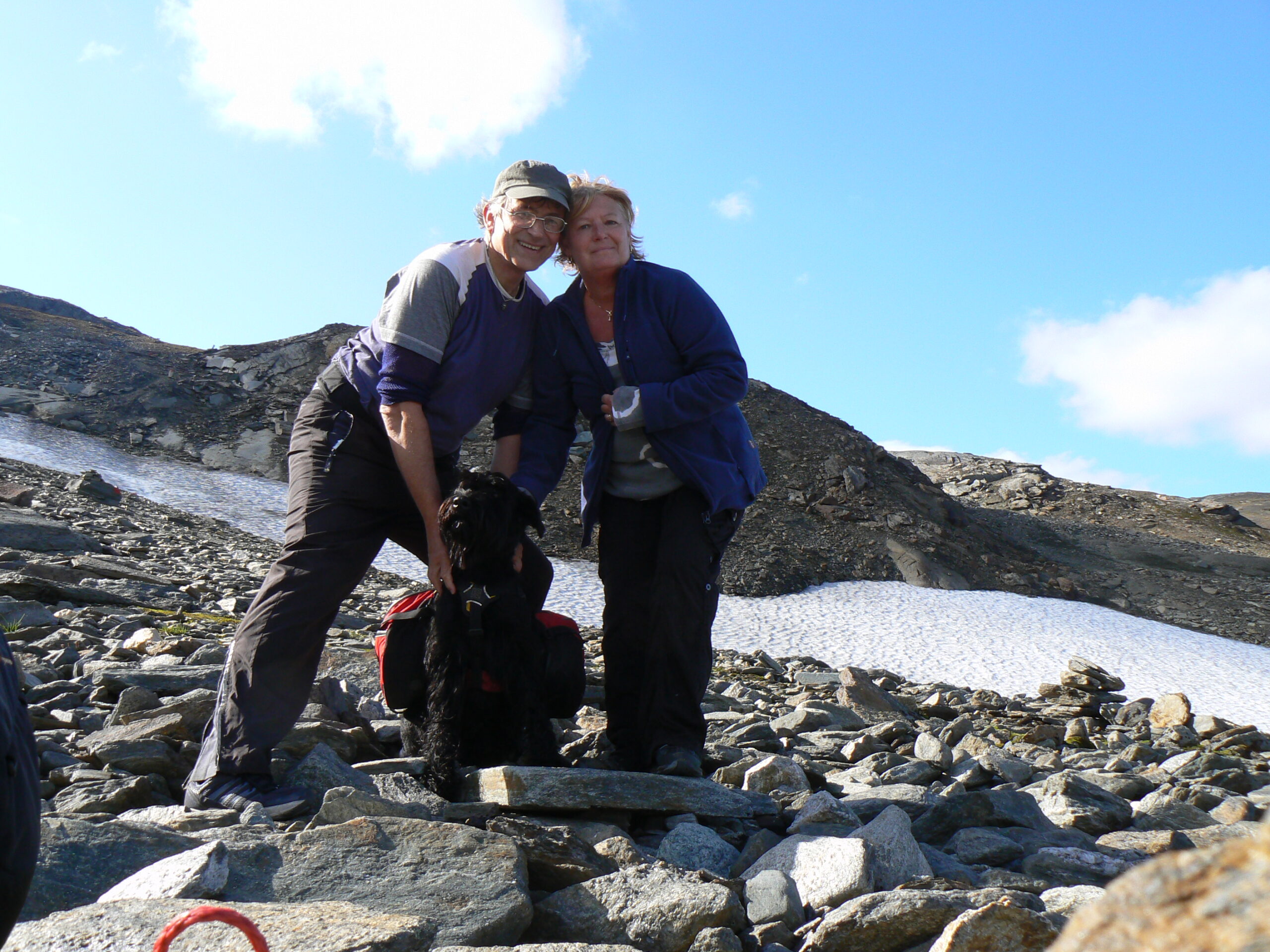 Humanity has, so far, evolved through two natural historic phases of socio-natural co-evolution.

The first phase transition, out of the animal kingdom and into modern humanity, took a few million years. It resulted in the globally successful harvesting metabolism of hunters and gatherers.

During the first phase, nomadic global migration, and adaptation to the shifting states of the earth system, under the Ice Ages and Interglacials of the Pleistocene, were perfected. Tribal culture of indigenous populations still prove their supreme cooperative skill of flourishing at the frontiers of biodiverse natural evolution.

The second phase transition, leading humanity into sedentary civilisation, embraced a few thousand years of proto-history. The skilled cultures and high population density of late harvesting metabolism, had threatened to collapse socio-natural co-evolution into a global plunder crisis. This crisis was to find its solutions, in Holocene climactic conditions and intensified inter-cultural crossfertilisation combining, giving birth to exploitation of natural forces by agriculture. During the phase transition, warrior tribes and aristocracies tended to turn the plunder crisis upon society, threatening to dissolve it.

The institution of class society, based in the sovereignty of territorial statehood and private property in means of production, created a new form of association, stable and productive enough to last the entire second phase of civilisation. Exploiting nature by exploiting human labour, constituted cooperation as linear metabolism. This exploitative metabolism of the second phase has accelerated, until depleting its vitality, and threatening that of the earth system under Cenozoic speciation (the era of mammals).

read excerpts on the phase transition

Humanity has been the independent variable of socio-natural co-evolution – the one driving its direction, and impacting its results, to a rising degree.

This state of things has evolved at an accelerating pace, for a brief period of natural history at Planet Earth. That accelerative force has lain in homo sapien’s uniqely species-specific capacity for social evolution.

This capacity is presently tilting – and possibly tipping – balances in the earth system.  Human planetary dominance has reached a magnitude, matching that of global eco-cycles.

The Anthropocene cisis might have alternative outcomes. Either humanity unites in solving it, by completing the third phase transition, into globally advanced circular metabolism. Or biodiversity of the Cenozoic era collapses in the sixth global mass extinction.

Last time something similar happened (life itself causing global mass extinction), was cyanobacteria ending most of anearobic life, in the Oxygene Catastrophe 2.4 billion years ago. Unlike that early evolution of life, this time it is not blind. It is optional. We are sentient animals. To a rising degree, and at an accelerating pace, humanity is evolving intelligence as a collective feature.

To approach the true preconditions of these radically opposed options, first of all, human nature must be detected, described, and decidedly conceptualised. The present work is based in an understanding, which is summarised in the Introduction found at this site.

Firstly,  a unique survival fitness – self-organising coopertivity – set off our road to global dominance. Secondly, this self-organising capacity came to manifest itself in rising levels of association. Thirdly, right of association must rapidly transcend into the global level, as self-organised globalisation of advanced circular metabolism. Only by doing so, can futher progression of human nature, in synergy with the earth system, survive.

This approximation of the third order to human nature, is incompatible with residual class society, as represented by self-liquidating abstract capital, claiming to be ‘Artificially Intelligent.’ Its destructive control over abundant means of cooperation, integrated through rampant IT, must be broken. These means are already powerful enough, if turned constructively, to develop collective intelligence in the earth system.