The human species is by nature cooperative. Evolution made that humanity’s integral survival skill. Cooperation is the human condition. Cooperative evolution has lead humanity to progressively higher levels of association. Its range has depended on the means of cooperation developed. Handicraft, languages, technology, information processing, and human love binding this whole process together. Today association has become global, while still mechanically restricted, obstructed, and controlled by abstract capital, the last and vaporising remnant of class society.

Right of association is the scientific principle, expressing socially evolving human nature. Associating, at a level corresponding to the cooperative means developed, is the human right. It realises evolution of the human condition.

This species-specific force has now reached the magnitude of global natural forces. It upsets the balances of the earth system. Still unconscious of its own potential, it manifests itself as a global destructive force – the Anthropocene crisis. Solving it involves an unprecedentedly rapid and massive escalation of human associability – globally self-organised social mutiny.

That signifies unleashing human evolution full spiral, by completing a third phase transition. It means reintegrating humanity within Planet Earth’s metabolism. Society needs to embed itself in circular metabolism, according to the global results produced by socio-natural co-evolution.

Such Anthropy implies leaving class society behind, self-organising the earth system in three separate metabolic zones, managad by coordinated human intelligence. That implies scrapping the primitive myth of ’Artificial Intelligence,’ and globally applying its powerful means of cooperation in surveying, adapting to, and reinforcing the earth system.

In the Evoluzone of wildlife, organised as a global system of natural reserves, and in the Holozone of cultural landscapes produced by civilisation, organised as high-tech conservationist and regnerative precision agriculture, the natural right of biodiversity in the earth system should be the guiding preservationist and conservationist principles, respectively. The urbanised Anthropozone should reproduce its own subsistence in enclosed systems of simplified ecologies, at optimally efficient material and nutritional circulation, discharging no pollution. By thus concentrating, encapsulating, and optimising human right in its unilateral form, encompassing a relatively and absolutely growing human majority in cities, the earth system might bear the burden of human dominance. Self-organised city planning must take the lead in such phase transition. That presupposes criminalization of real estate abstract capital, and sovereign communities of city dwellers.

This anthropic principle, of globally advanced circular metabolism, signifies uniting natural right of the earth system and human right of the associative species. Theoretically, that means appropriating a yet failed concept of speculative cosmology, taking it down to Earth, and proving it as a sound formula of scientific integration. Socio-natural co-evolution might transcend into a third phase, evolving collective intelligence in the earth system, by humanity realising the present potentiality of its associative character, as protector and promoter of the 65 million years old mammalian-dominated biodiversity. Such has become the present meaning of life at The Blue Planet. 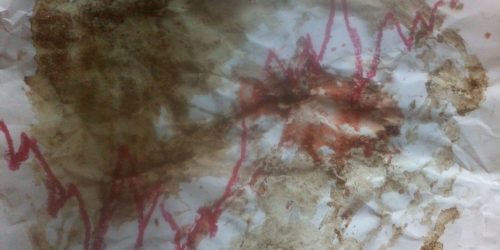 Part I. Twentieth Century Results: THE ANTHROPOCENE CRISIS
will open with a first book on abstract capital, the independent variable of the crisis. It led through monopolism and world poverty, to world wars, and the Anthropocene crisis. Under globalisation, self-liquidating capital formation inflated and vaporised, driving the great acceleration of human cooperation into destructive ends by absolutist rent-seeking. 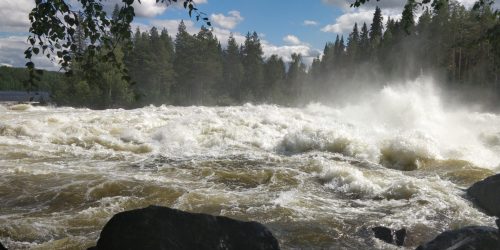 During Enlightenment, ‘natural right’ had been endowed with an anthropocentric interpretation. Today, we know better. The Anthropocene crisis has revealed that natural right, as a scientific principle, concerns something much bigger than that. In fact, the human right of equitable association, and the right of mammalian-dominated life forms to subsist at The Blue Planet, converge to one and the same issue. Human nature and global nature are both endangered. And both require natural historic change. It has befallen upon our species to freely choose – life or death.

The Anthropocene crisis is a natural historic window of opportunity. Earth system science organises the study of its natural features. It also assesses the margins we need to act within. Climate protests, extinction rebellion, Black Lives Matter, and other social movements, gather forces behind these vital issues. Together with everyday struggle of working people, they are part of global social mutiny, starting to take shape.

General research on the human variables, causing and driving the crisis, as well as possibly solving it, are severely neglected.  Independent think tank, right2unite, is aiming at doing its share in ameliorating this critical deficit. 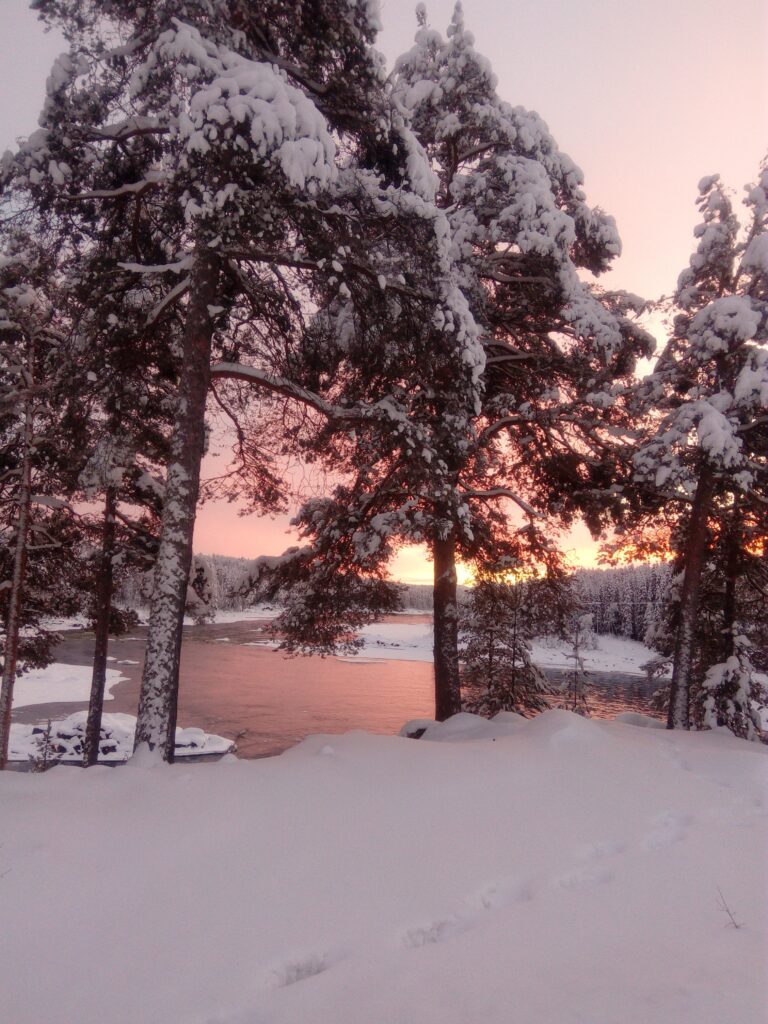 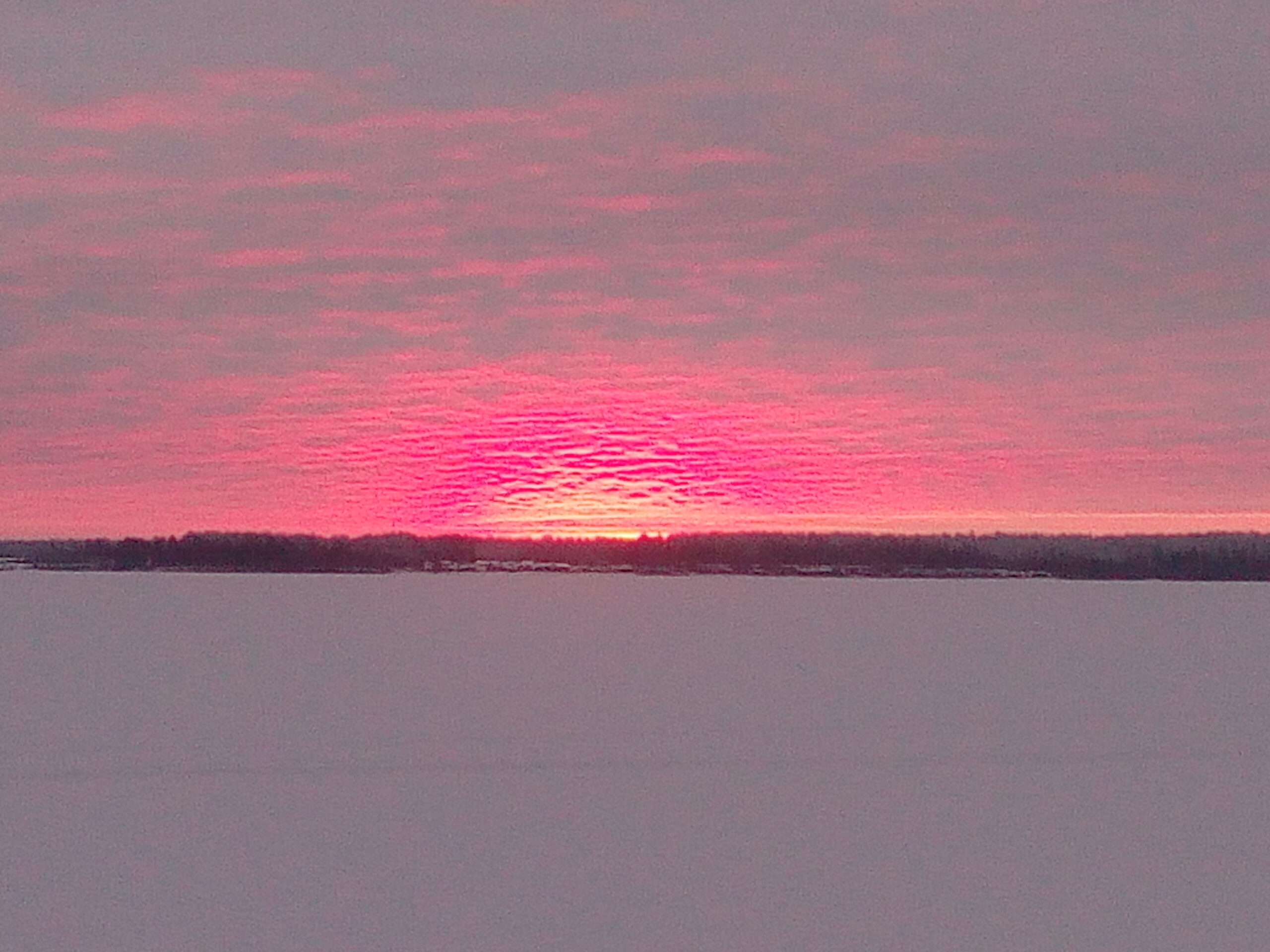 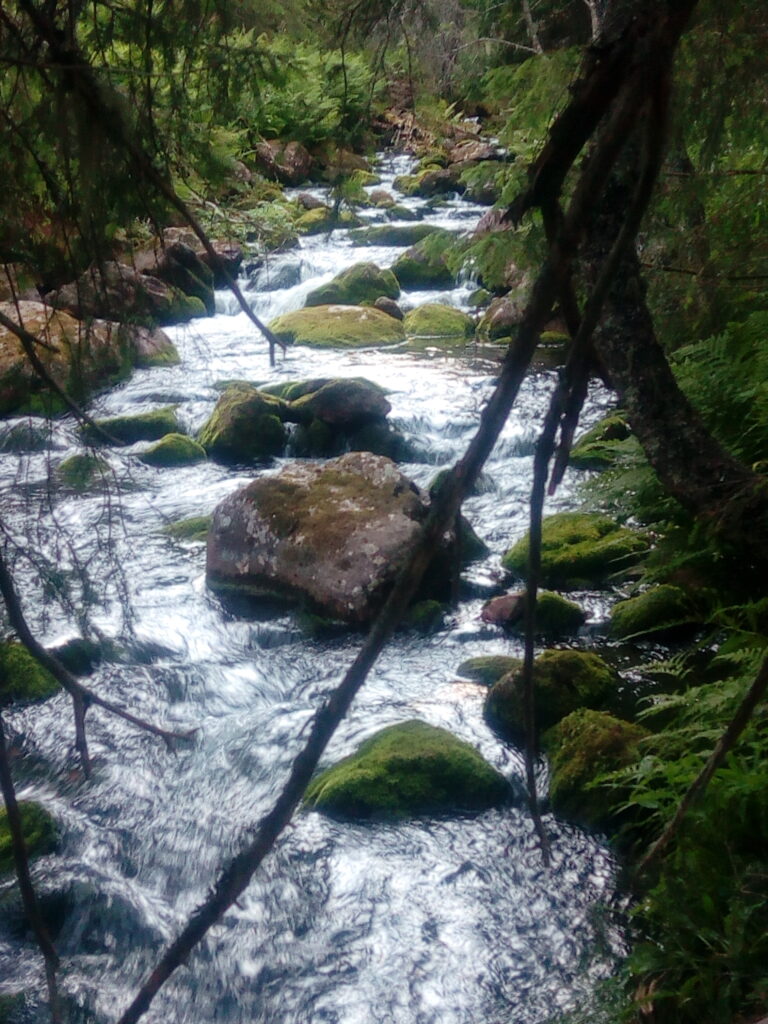